The Sports Awards Dinner was held at Alexandra Park on The 14th of November where close to 300 staff, students and parents attended. It was a great evening with our guest speakers Kiwi-fern players Maitua Feterika and Aiesha Smalley who are both former Otahuhu College players. 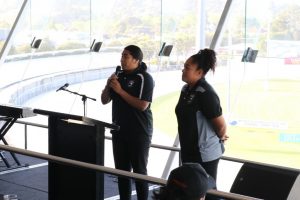 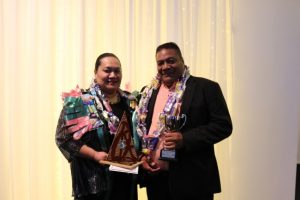 This year seven prestigious Kotuku Awards were given out for Soccer and Rugby.

Viliami Fangupo, Demetrius Siliva, Mila Soo Choon and Rona Tuialii all received the Kouku for 1st XV Rugby and all these boys have featured in Auckland Representative teams and Blues Representative Teams over the past 3 seasons

Bhavin Lal and Ali Paiwandi received Kotuku Awards for their contribution to Soccer over the past five years here at Otahuhu College. 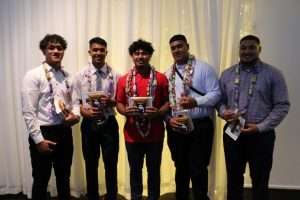 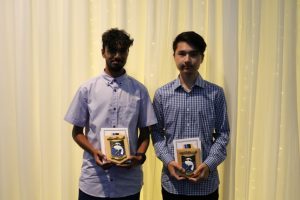 Our Pasifika Future Pasifika Awards winners were Jaydene Reupena and Rona Tuialii, both of these students have shown outstanding skill and leadership on the field but have also been stand outs in their respective classes. 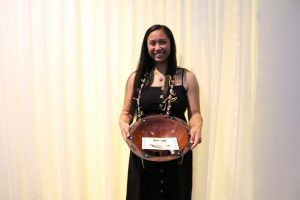 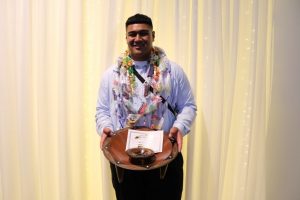 Our Sportswoman of the Year was Chance Nuuausala and Rona Tuialii taking out the Sportsman of the Year as well as our Supreme Award of Sports Champion. 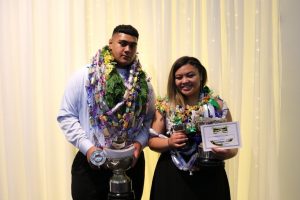